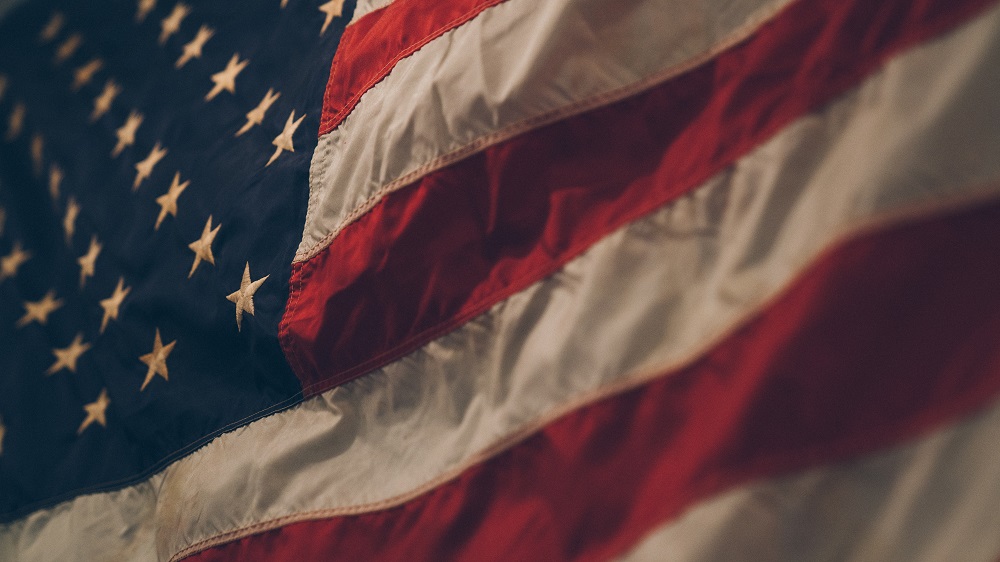 April 15 is a date Americans often dread. But this year, as millions of families finished filing their taxes, most were in for a pleasant surprise: a much lower bill from Uncle Sam.

Today marks the first “Tax Day” under President Donald J. Trump’s new, simplified tax code. “When government loosens its grip, there is no summit we cannot reach,” the President said before the Tax Cuts and Jobs Act passed into law in 2017. He promised that historic tax cuts would “breathe new life into the American economy.”

He was right. Here are some of the big wins for working families under the new code:

Just as important, President Trump fixed the business tax code to put American companies—and our workers—on a level playing field with the rest of the world. In addition to lowering our sky-high statutory corporate tax rate, the Tax Cuts and Jobs Act also allowed businesses to immediately deduct expenses to invest in growing their companies.

America is open for business again as a result of those reforms:

PLEASE ENTER YOUR CONTACT INFORMATION BELOW AND WE WILL CONTACT YOU IMMEDIATELY.
THANK YOU SO MUCH FOR THE OPPORTUNITY TO SERVICE YOU.